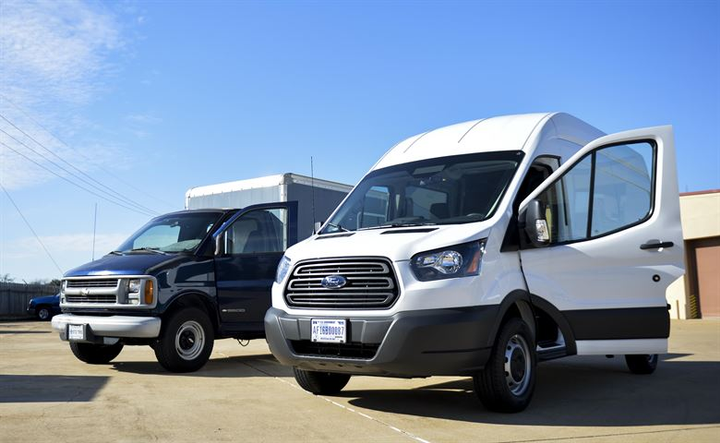 When hiring prospective drivers it is important to beware of “expunged” motor vehicle records (MVRs). Many states have a process where drivers can remove part of their driving record from view, hiding violations from potential employers. Most states, however, do not prohibit you from asking applicants about expunged records. Prospective drivers should be asked to list the violations, and you can decide whether or not to employ them. If a driver conceals expunged records, you are in a better position to defend against a negligent entrustment claim.

Expunged MVR violations, such as speeding tickets and DUIs, are occurring with greater frequency – more so in some jurisdictions than others. The most notorious jurisdiction is Puerto Rico. There are instances where employees in Puerto Rico successfully expunged not one, but a series of moving violations from their MVRs. Illinois and Pennsylvania are two states where expungement of MVrs are occurring with greater frequency.

In terms of MVRs, expungement is a legal procedure to remove from view part of an individual’s driving record. In some jurisdictions, expunged records can still be considered by courts in future cases or used by law enforcement and government agencies for limited purposes. This should be of concern to fleet managers.

The legal question is whether the prior MVR with the speeding violations or DUI is “discoverable” if there is a future lawsuit. What is your company’s liability exposure by allowing an employee to continue driving for company business after knowing a record was expunged? Legal opinions go both ways. However, if you are a defendant, guess which position the plaintiff’s attorney will argue. It is critical to make sure you can demonstrate your “due diligence” in vetting your drivers.

Expungement cases are more frequent with employees who require a commercial driver’s license (CDL). Drivers with prior infractions often hire attorneys to seal or expunge records so they do not appear on an MVR. For instance, the State of Illinois allows, under certain circumstances, the sealing or expungement of parts of the records of a conviction. Sealing a conviction prevents the public, including employers, from gaining access to that record. One CDL driver wrote online: “I had to have a lawyer expunge all my tickets off of my driving record because no company would take me in their CDL training program.”

Although a CDL driver may succeed in expunging his or her records, this violates Federal Motor Carrier Safety Administration (FMCSA) regulations. The FMCSA has a regulation that requires states to process violations as written, and not allow expunging, masking, deferred judgment, or diversion of violations when it comes to CDL licensed drivers. However, many local courts are not familiar with this rule and still allow the practices of masking, deferring, diverting, and expunging.

States keep motor vehicle records on all drivers, but the duration of these records vary by state. In general, most states allow convictions of ticketed moving violations to remain on a driver’s history for three, five, seven, or 10 years.

In most states, to have a record expunged, it must be a first-time offense, but not always. Most often there is a period before a petition can be made to the courts to have an expungement. To be eligible to dismiss a criminal conviction, probation must be completed, or if no probation was given, all fines and restitution must be resolved. The expungement procedure generally involves a petition to the court, which includes an affidavit and motion seeking the relief, which is reviewed by a judge.

After expungement, the record will not show up on an MVR. Laws vary by state, but generally a prospective employee does not have to disclose an expunged conviction on a job application. A person with an expunged criminal conviction can honestly answer “no” when asked if they have any previous convictions. From a legal standpoint, if a record has been expunged, it doesn’t exist.

However, in most states, nothing prohibits you from asking about expunged records, except California and several other states. If your state allows it, be sure to ask on the employment application if a driver has had anything expunged and, if so, what. Either the driver will admit to the expunged violations, in which case, you now know about it and can deny employment on that basis; or the driver will deny it, which is evidence that he or she lied on the employment application and you can perform due diligence in deciding whether to terminate.

In today’s litigious world, the last thing you want is to be hit with a hidden surprise. Let me know what you think.

Mike Antich has covered fleet management and remarketing for more than 20 years and was inducted in the Fleet Hall of Fame in 2010.