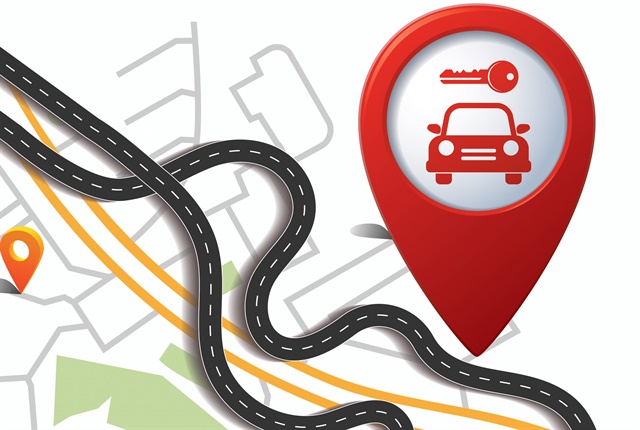 Indeed, while certain numbers remained relatively consistent to what was reported in 2016, some segments have revealed shifts that may reveal new trends to how fleets approach personal-use policies.

Methods for how employees are reimbursed for business use of a personally owned vehicle; how personal use-charges are determined; and how often a fleet performs a true-up shifted. These shifts may also reveal fleets adjusting the way they approach the concept of granting personal use of a company vehicle for employees.

For example, 71% of fleets report allowing employees to drive-company provided vehicles at any given time. This is down 5% from the 76% reported in 2016, and this number has slowly decreased over the last few years, according to Automotive Fleet data. In 2013, the percent was reported to be 83%.

Further still, the survey also found that 17% of fleets will only permit the conditions of personal use if driving to and from work, this was up 10% from what was reported last year, which was a percentage that remained relatively stagnant in years prior.

Indeed, some fleets reported personal use monitoring as being problematic.

“Some employees do not think that driving to and from the office is considered personal time,” said one anonymous fleet manager. “My inverse to that thought is to have people look at driving to or from work as an hourly employee.  Do you get to punch in on the timeclock when you leave home to get to work?  No.”

Further adding to the issue of fleet drivers not properly reporting personal use, some driver aren’t reporting mileage accurately. One fleet who moniters personal use with the IRS mileage reimbursement rate addressed this.

“The accurate reporting of personal use is on the driver and not on the company. Yes, there is some concern about offsetting expenses to the company, but it is marginal if a manager is keeping tabs on what an employee is doing,” said an anonymous fleet manager. “The best practice that I use is that I communicate that accurate reporting is the responsibility of the employee.”

Factors that govern the assignment of company provided vehicles have remained relatively stable to 2016 data. However, the percentage of fleets reported that the vehicles are offered as a fringe benefit dropped 12% when compared to 2016.

“We continue to struggle to get our leadership team to sign off on much needed fringe reimbursement increases. Our current fringe reimbursement falls well short of recovering personal use operational costs of the vehicles,” said one fleet manager who requested anonymity for the study.

For personal use of a vehicle for anyone other than an employee, the numbers stayed consistent to what was reported last year; the number of fleets who don’t allow anyone other than the employee to drive the vehicle rose significantly in 2016 and inched up a percentage point to 44%. Meanwhile, the number of fleets who allow the employees’ spouse to drive a vehicle declined 4% this year to 53%. This percentage has declined gradually over the last several years, according to Automotive Fleet data.

One of the more notable shifts when comparing this year’s data to what was reported last year is the amount of times that a company performs a personal-use reconciliation, or “true up”, which has been changing, according to survey data. While many fleets perform a true up annually, the percentage has dropped significantly, going from 61% reported last year to 49% this year.

Also, fleets who reported never performing a true up increased from 13% last year to 25% this year.

The way personal use was determine also showed some substantial shifts this year: the amount of fleet using a pro-rated annual lease value dropped from 26% in 2016 to 16% in 2017, and those who calculated the cost of the company increased from 15% in 2016 to 22% in this year’s survey. Using an industry average or competitive benchmarks to determine personal-use charges led the way of how fleet determines personal-use charges.